Review profiles and compare services and experience before hiring an agent.

Buckeye posted the fastest growth rate among cities in the nation last year, while Phoenix held the top spot for the size of its overall growth, according to new numbers from the U.S. Census Bureau.

Buckeye has witnessed a significant diversification over the past 10 years in its economy and employment base. Buckeye was founded as an agricultural economy and is among the largest producers of Pima cotton in the state. Agricultural technology has helped diversify Buckeye's offerings which now include dairy farms, alfalfa, hay and other crops.

The city is emerging as a center of innovation for numerous industries including renewable energy, health care, entrepreneurship, logistics, distribution and manufacturing. 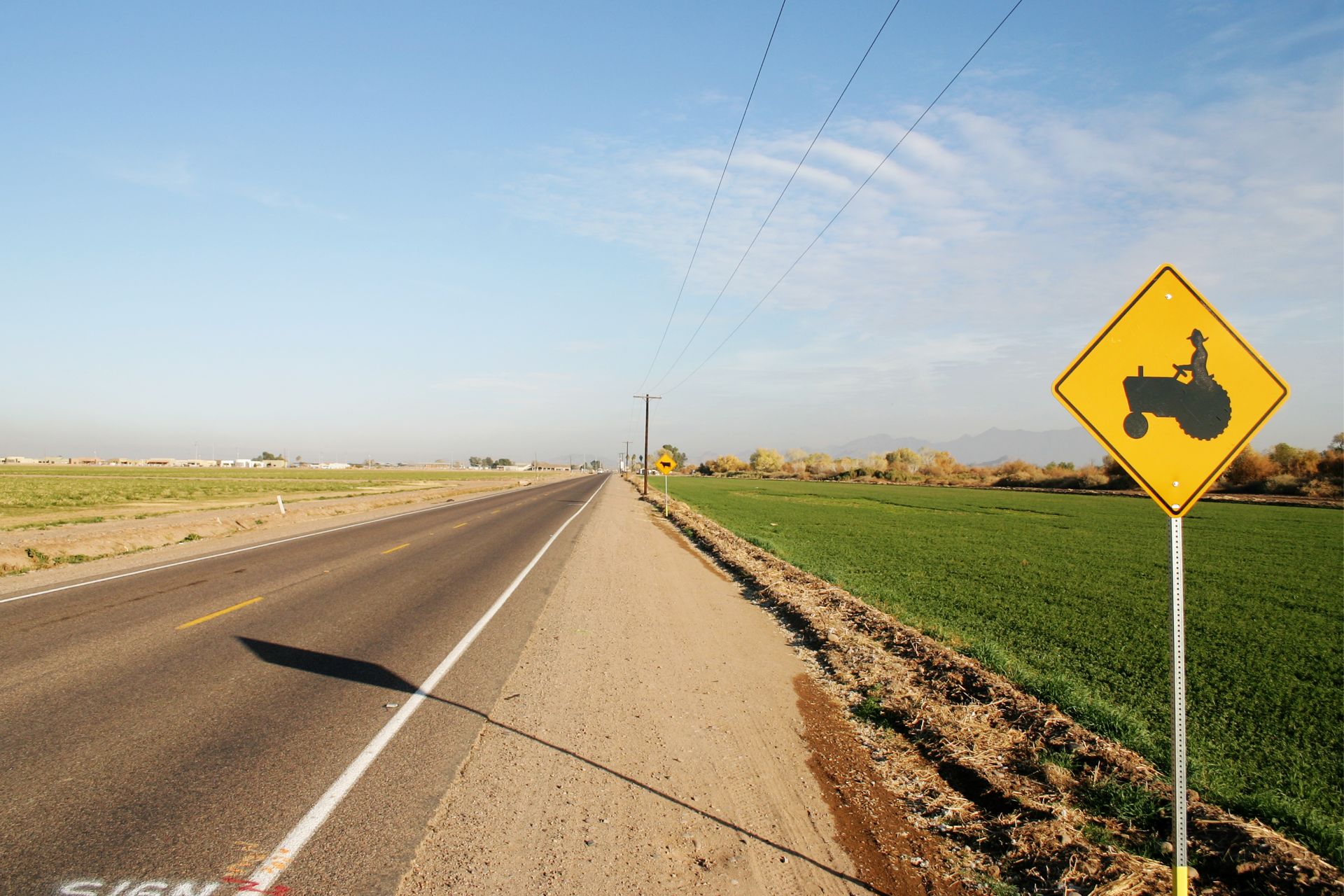 When it comes to opening a business or investing in commercial real estate, the importance of demographics is often underestimated. The following demographics should always be considered when evaluating a property: